We live what we teach. Follow us as different members of our team tell their stories about their Limitless adventures. 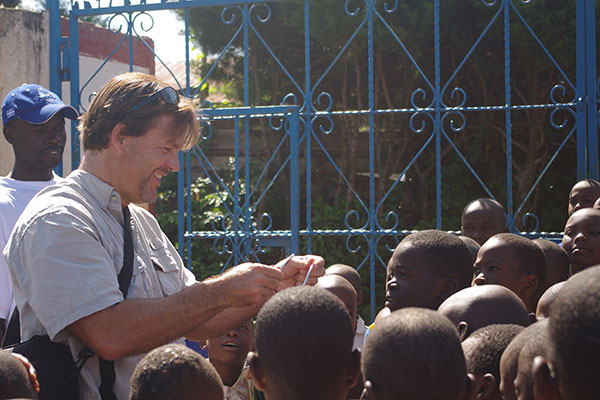 For the past 4 years a group of  8 Limitless members have been privileged to be helping a group of HIV orphans get off the street and finish their school. Through two separate three week visits to the north western town of Vihiga Limitless has provided over $15,000 for food and education, and has provided hundreds of volunteer hours for teaching, economic development and general labour. We are always looking for special individuals to join our team. 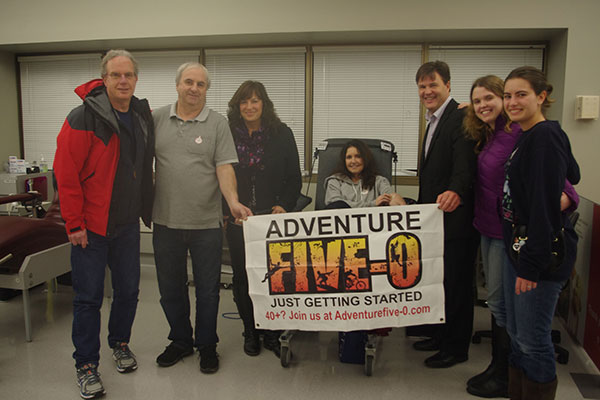 For the past 3 years Limitless members have been meeting every 7 weeks in Vancouver, BC to roll up their sleeves and donate a pint of life, to be followed by a a great meal out where we discuss our next great adventures. So recognized are the efforts of the many Limitless members who have donated once or multiple times that the Canadian Blood Services asked us to emcee their annual donor gala. If you wish to join this exceptional group of individuals check us out under the Retreats and Events page.

Did It For Them

For the past 2 years, lead by members Jenn and Laurissa, Did It For Them has been helping feed and cloth the homeless in Vancouver’s downtown eastside. Every month a crew of 2 to 20 head downtown after making hundreds of homemade lunches and packing van loads of donated clothing to help those in need.

In addition, Jenn and Laurissa collect furnishings to provide what woman need when coming off the street. Future plans include expanding their capabilities to assist in other geographical areas.

The Music of Junk

Paul Snider has always been fascinated by sounds made by strange objects – he could hear them musically. Paul’s Limitless was no small undertaking. In 2013 Paul set out to compose the music and create the instruments to stage a musical.

Two years later Paul had composed a complete musical and created over 12 instruments, completely out of discarded refuse – junk! As if that was not enough of an adventure Paul auditioned 10 other musicians to play these never before known instruments and staged an incredibly successful 5-night showing of The Music of Junk.

Future plans for Paul include finding sponsorship for his musical and take it on the road across North America.